Losing Your Leg To A Fish Hook 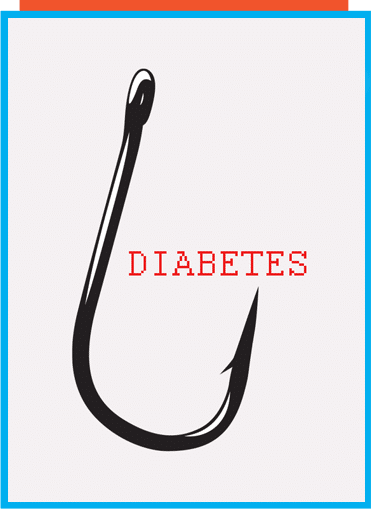 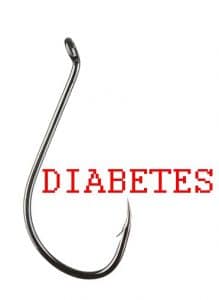 Losing your leg to a fish hook

A news story this week by the ABC (A Cautionary Tale) concerned Chris Browning – a man with type 1 diabetes since his early 20’s. Now 57, he recently had his right leg amputated after standing on a fish hook. The foot became infected, gangrenous & amputation was required to save his life.

Sadly, this story is very common. Diabetes Australia estimates almost 4,500 people with diabetes require an amputation per year. This equates to around 12 amputations today, another 12 tomorrow, 12 the next day & on, & on & ……… It is estimated that 85% of these amputations are avoidable & it costs the health system approaching one billion dollars a year to care & manage diabetic related foot complications.

In this news story, (A cautionary tale: Man with diabetes shares why his leg was amputated below the knee ABC North Coast by Catherine Marciniak) this man details the story that as Podiatrist’s we hear frequently:

“Mr Browning was given advice about his diet and how important it was to eat the right foods but confesses that “like a typical bloke” he let his wife do the cooking — a decision he now regrets.

“That worked for the first 20 years, but then the marriage broke up and I had to take control of it myself and I didn’t do a real good job,” Mr Browning said.

“I was eating meat pies … going to the pub more often than I should.”

Mr Browning’s circulation deteriorated, his cholesterol levels went up and he stopped getting regular check-ups at the doctor.

The last line is the crucial point – “I should have been going more often. That’s the first thing I should have done”. 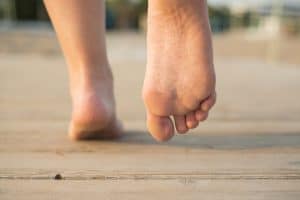 He should have been seeing his GP more often & he should have been seeing a Podiatrist regularly. 85% of foot & leg amputations can be avoided by regular attention & care. Regular diabetic foot care at Health Life Foot Clinic includes a yearly review of your foot circulation & sensations, your gait/walking patterns, footwear & general foot health – all of these things contribute to whether you may develop more serious foot complications. In our next blog we’ll go into more detail on what you should & shouldn’t do if you have diabetes – stay tuned.

If you have diabetes, no matter what your age, you should be seeing a Podiatrist AT LEAST yearly – it just might save your leg. And remember fish hooks are for fish, not feet.